"2016 will be remembered as a year of tumultuous political change. The presidential victory of Macri in Argentina and the coup d’état in Brazil were examples of elites destabilising democracy to regain power. At the same time the economic insecurity, rising inequality and social alienation created by neoliberalism are being used to fuel nationalism and racism, resulting in the election of Donald Trump as US President, the rise in extreme rightwing discourse and political parties in many European countries, and the UK referendum vote to exit the EU." 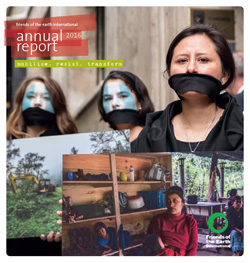 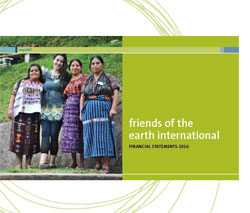