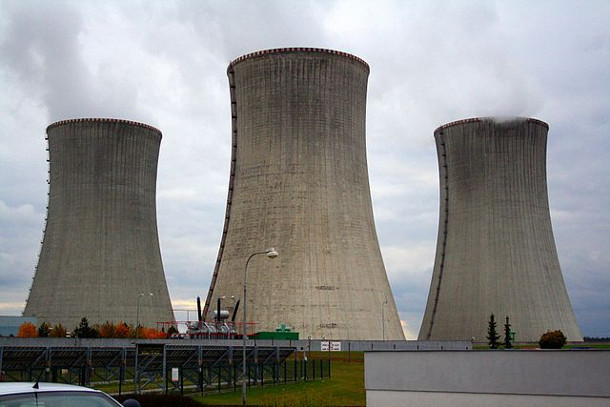 GLOBAL 2000 (Friends of the Earth Austria) protested at the Belarusian embassy and called on Austrian Foreign Minister Spindelegger to support their calls for the right to freedom of expression.

Minister Spindelegger to support their calls for the right to freedom of expression.

Vienna (July 24, 2012) – The Austrian environmental organization GLOBAL 2000 calls on the authoritarian Belarussian regime to immediately release unjustly detained nuclear physicist and journalist Andrey Ozharkovskiy. Ozharkovskiy was arrested with three other activists last Wednesday while peacefully protesting the signing of a loan agreement between Russia and Belarus for a new nuclear plant in Belarus. His three colleagues have now been released, but Ozharkovskiy remains in custody. The reasons for his ongoing detention remain unclear. GLOBAL 2000 has already protested and demanded that the Belarusian Embassy in Vienna immediately provide clarification of the circumstances of their detained fellow nuclear activists.

Klaus Kastenhofer, CEO of GLOBAL 2000 says that the Belarusian Embassy have not felt the need to explain the undemocratic actions of their government. He requested more information on the arrests directly from the Belarussian authorities but his request was denied. GLOBAL 2000 suspects that the arrest of Andrey Ozharkovskiy and the others (Irina Sukhy, Tatiana Novikova and Michael Matskevich) is a further attempt to intimidate the wider anti-nuclear movement in Belarus.

The first nuclear power plant to be built with Russian funding is planned for an area close to Astravets Belarus (Grodno region), near the Lithuanian border within the next eight years. There are huge concerns within the EU about the construction of new nuclear power plants in an area where Chernobyl’s catastrophic effects still have significant repurcussions. “Proactive protests concerning the threat of nuclear disaster have to be taken extremely seriously after the huge meltdowns at Chernobyl and Fukushima. Fukushima has demonstrated very clearly what happens if doubts about this high-risk technology are suppressed.” Kastenhofer concluded.