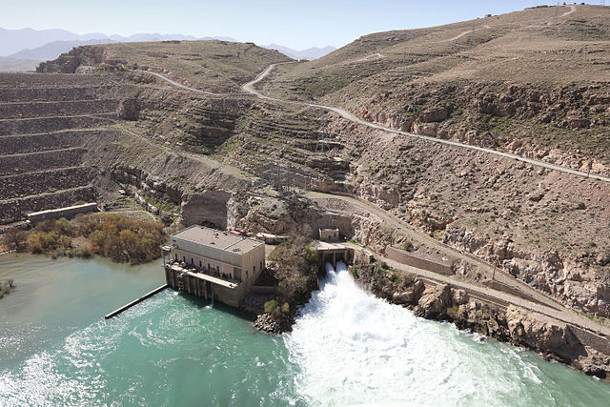 On Wednesday March 16, civil society organisations in Colombia took to the streets of the capital Bogota, to mark the International Day of Action Against Dams and for the defence of rivers, water and life. They were joined by other like-minded organisations from the continent and beyond.

In Neiva, in the south of Colombia, 2000 people marched to express their opposition to plans to build a dam in the Magdalena river. More than 200 peasants from the region took part in a sit-in outside the site where the dam would be built.

In the north of the country up to 4,000 people demonstrated against the construction of the Ituango Dam on the Cauca river. The people’s slogans demanded guarantees of the right to land, work and the rejection of forcible evictions.

In Santander, peasants, fisherfolk, environmental activists, workers and students demonstrated against a project to build a dam in the Chicamocha river, one of the most diverse places in the region. The dam would cause severe damage to the fisheries, and peasants who live on the river.

In Cauca, to the west, black communities conducted a General Assembly to mark the day and to prepare an action plan to respond to threats on their territory from a proposed hydroelectricity project. They also agreed to put together an environmental management plan for its Basin.