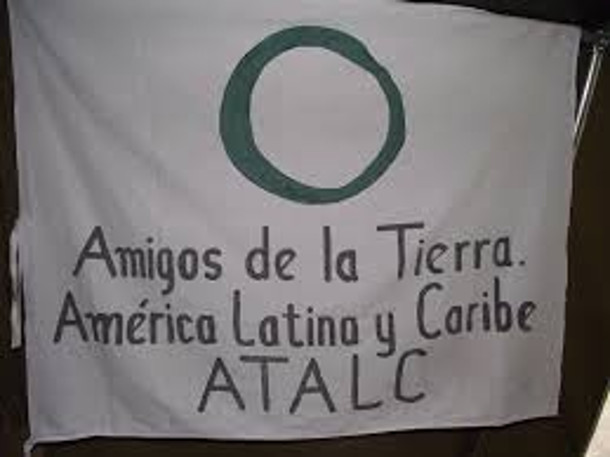 Friends of the Earth Latin America and the Caribbean is concerned about the serious situation facing Colombian community leaders and academics committed to the struggle for social and environmental justice. In recent weeks, they have learned of the increasing criminalization and prosecution of some of these social activists.

On Saturday June 8 this year, FELIX MANUEL BANGUERO was arrested. Banguero, member of the Regional Coordination Team for Black Communities development (PCN), the Pilamo Community Council, was indicted on charges of rebellion and conspiracy.

Last week, the Regional Office of Huila opened a criminal investigation into the distinguished professor MILLER DUSSAN based on a communication from Colonel Juan Francisco Pelaez Ramirez of March 7, 2012, consisting of annexed audiovisual material with which it aims to evaluate “the irregular nature of the behaviour of professor Dussan Miller”, in the demonstrations that have been held against the Quimbo hydroelectric project. Miller is a renowned faculty professor at the Surcolombiana University and does research on social issues. His work is widely known nationally and internationally. His studies and positions on the impacts and conflicts of hydropower, particularly on the Quimbo project, have been published in books, magazines and websites and disseminated in academic and social forums all over the world.

On Saturday, July 7 between 5 and 8 pm, the home and workplace of HILDEBRANDO VÉLEZ GALEANO was raided. Vélez Galeano, renowned environmentalist, professor, member of PCN Palenke Alto Cauca, was director of our partner organization in Colombia and International Coordinator Campaign of Energy and Climate Change in our federation during the years 2009 and 2010.

Since February 17, 2011 when Sandra Viviana Cuellar went missing, his house as well as his daughter’s house were simultaneously attacked on two occasions. Computers with information, primarily concerning the search for Sandra Viviana were stolen, as were papers concerning their academic research and documents related to their social struggles.

Such incidents occur despite these leaders having taken protective measures as stipulated by the IACHR (Inter-American Commission on Human Rights) and programs to protect human rights by the Colombian government. However, according to information received from Colombia, rather than protecting the rights of members of social organizations, they are neither respected nor guaranteed.

Referring to the instances above, Friends of the Earth Latin America and the Caribbean:

What can you do?
Show your solidarity by writing a letter to the Colombian Ministry of Foreign Affairs to protest the treatment of community leaders and academics: