Today, International Women’s Day of Struggle, we share the voices and experiences of Friends of the Earth women and transgender environmental activists. The national and regional contexts described by these activists are diverse. But the challenges they face are a common expression of the linked oppressions based on class, gender, race/ethnicity, sexuality, disability and other power relations.   These voices highlight both the size of the struggle for gender justice and dismantling of patriarchy, and the close connection between this struggle and our fight for environmental justice. At the same time these voices give us hope and a direction for our fight. We hope they will inspire you too… 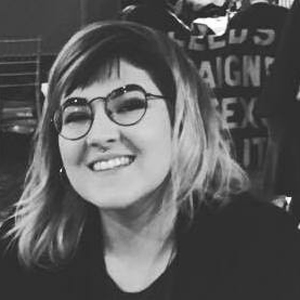 “One of the biggest challenges is the assumed distance between environmental and gender justice campaigning: the two are so closely intertwined, but aren’t always seen to be. I’ve encountered the idea that the environment is the number one issue, and we can get to issues like trans rights, black lives or disability action once we’ve finished our work on climate change. That doesn’t make any sense. To me, environmental activism is gender and social justice activism.”

“Working together in solidarity, the women environmentalists in my country and the region face the double challenge of defending their territories and defending themselves against patriarchy. This is two sides of the same coin: the destruction of the environment and the attack against women, that becomes more vicious the more we defend ourselves.”

Natalia, Friends of the Earth Argentina 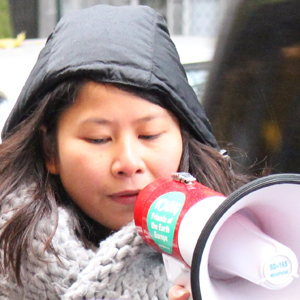 “It has been identified that female environmental activists are facing an increase in systemic and structural oppressions brought about by capitalism. Even within the environmental movement, we need stronger political analysis and solutions to ensure women of colour and transwomen are represented. We are still fighting for our right to a society where all forms of discrimination and violence against women have been banished.”

Shenna, Friends of the Earth Europe

“The capitalist and patriarchal system reinforces land grabbing, forests degradation as well as water and air pollution. Women in particular have limited access to these resources, leading to their subjugation and that of nature. Investors think it’s only men who are supposed to bargain on compensation issues and yet, when men get the money, they run away leaving women and children stranded.” 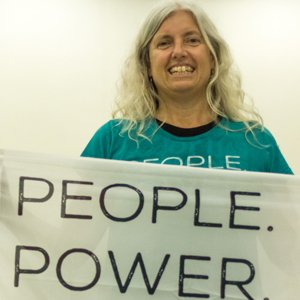 “One of the most significant challenges is the struggle against the sexual division of work that imposes the responsibility of care and reproduction work on women, while at the same time devaluing and concealing their productive work within the economy. We also need to fight the separation of the domestic and public spheres, through which the economic and political importance of the domestic sphere – to which women are relegated – is denied.”

“Although the Philippines is considered to be one of the countries who have comparatively empowered women leaders and activists, our macho President’s pronouncements have set the gender justice fight back 20 years. We now have an environment which disempowers women and reduces activists to sexual objects. This makes our work all the more challenging, especially since the Philippines is still plagued by sex trafficking, prostitution, domestic violence, rape, incest and sexual abuse.” 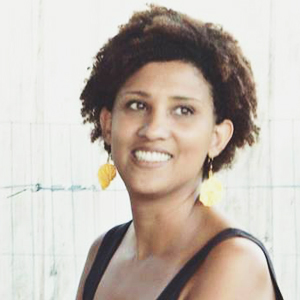 “Social movements suffer from State persecutions and threats. And women activists also suffer the consequences of power struggles within these movements. Their work is kept invisible and they have difficulty retaining their leadership due to harassment, disrespect, and lack of trust.”

Patricia, Friends of the Earth Brazil

“In social organisations, problems include the lack of funding for gender justice campaigns or campaigns led by women in the organisation and the rigid adherence to the age-old practice whereby a male must always be head of a team/unit/family/group that is reproduced in work places. There is inadequate representation, participation and involvement of women.”

Rita, ERA/Friends of the Earth Nigeria 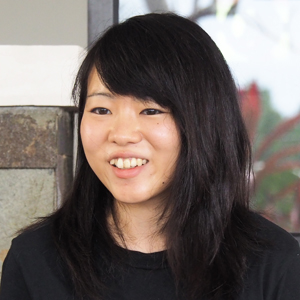 “Support for women is scarce, especially for mothers, making it difficult for them to return to work. We work with mothers in Fukushima protecting their children and avoiding radiation exposure as best they can. However the patriarchal structure of the family restricts their decisions. This kind of patriarchy is so deeply rooted in our culture, many people regard it as a sacrosanct tradition in Japanese culture.”

Ayumi, Friends of the Earth Japan

Yet despite these challenges, women activists are collectively building solidarity and spaces where they come together to fight for their rights. On International Women’s Day, women and transgender activists – who are on the frontline of the struggle for environmental and gender justice – have the following powerful messages of hope.

“Women have long been rising against violations, but perhaps now that we are more connected virtually and sentimentally we can amplify our cry of ‘enough’. We demand recognition, appreciation and respect. As part of a network of international reach, I feel that Friends of the Earth Brazil and I can connect with struggles worldwide, and reverberate the struggle of women in the territories in which we operate, creating a web of fighters, united by the agenda of gender justice.” 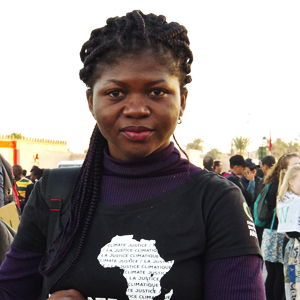 “I feel motivated, energised and united by the struggles of women across the world in their genuine efforts to dismantle patriarchal systems and authorities, particularly those that undermine and demean the rights of women especially environmental justice activists.”

“We’re here, we’re queer and we’re part of your activism. Don’t assume that transgender people need special motivation to care about the environment. Recognise us, consider the spaces our bodies are safe or unsafe in, and put the time in to educate yourselves.” 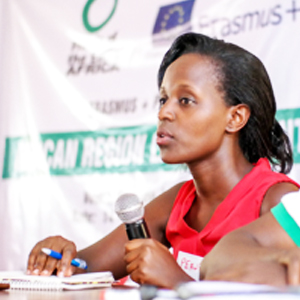 “I feel so privileged to be one of the advocates of the rights of women and working in an organization that puts gender high on the agenda. In Uganda, we have initiated a movement that is led by women for women that promotes food sovereignty, fights the harm caused by the fossil fuel industry, energy production, climate and land injustice, poor natural resources governance and patriarchy. Around 2000 women are already part of this movement.”

“Connecting to the women’s struggle around the world means, for me, challenging our ‘common sense’ – the lack of awareness that rights and opportunities are taken or lost – and helps us realise that there are things that we need and that we deserve.” 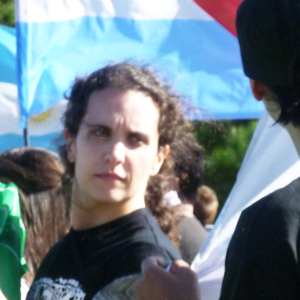 “We understand that the environment cannot be separated from justice, and justice is not justice if there is no justice for women. I feel connected to women’s struggles in a visceral, invisible, strong and undeniable way. This connection that we all have is what allows us to move forward and remain standing. The international feminist movement motivates us to continue to struggle for a sustainable world in which many worlds belong.”

“The fight of all women against the capitalist and patriarchal system is also our struggle. That’s why alliances are so fundamental with working class, indigenous, quilombola [community of descendants of black slaves] and peasant women who defend and construct other ways of being in their territories and who produce all that is necessary for human life. We are united by the struggle against the commodification of life, our bodies and our territory.” 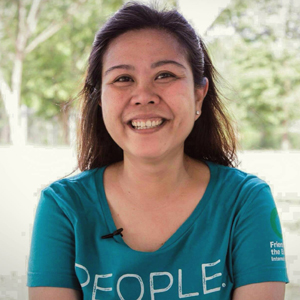 “Being part of the Friends of the Earth International family has enabled me to feel connected with women’s struggles around the world… The realization that even in the small recesses of our world, there are women fighting for their rights, lives, livelihood and families gives me strength to do more.”

“Historically, many female-led movements have fought and won vast rights for generations of women. My ancestral women elders fought colonial and imperial powers to protect communities and nature. Their legacy and those of all women who were part of various liberation movements continue. I feel connected to all women as part of a strong power base of worldwide resistance. We are nature and people protectors!”

Shenna, Friends of the Earth Europe