Skip to content
HomeNewsInternationalist Solidarity against the assassinations of environmental defenders in Vale do Javari, Brazil 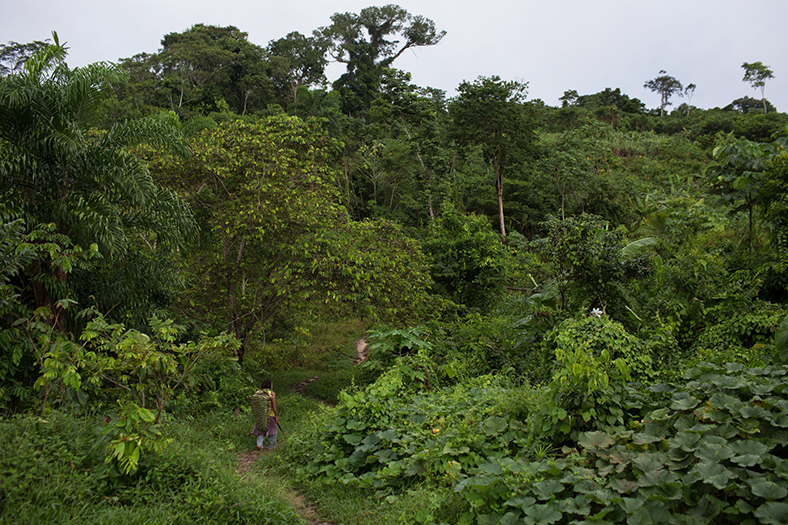 Friends of the Earth International expresses its concern, indignation and condemnation at the murder of Brazilian indigenist activist Bruno Araújo Pereira and Dom Phillips, a British journalist and contributor to The Guardian newspaper, confirmed by the Brazilian Federal Police on June 15.

Since June 5, the two men disappeared in the indigenous territory Vale do Javari, in Brazil’s Amazonas state. The defenders were last seen as they made their way from the community of Ribeirinha São Rafael to the town of Atalaia do Norte (where they were expected). Both men were working on a project with the Indigenous group Unión de Organizaciones Indígenas de Vale do Javari (UNIVAJA).

The Vale do Javari Indigenous Reserve was recognised and demarcated in 2001 and is inhabited by 26 Indigenous Peoples, among them peoples who live in voluntary isolation and others with recent initial contact. The area is located in a tense border region between Brazil, Peru and Colombia, due to the presence of drug traffickers. The territory has been the target of constant trespassing by loggers and miners (“garimpeiros“), and illegal fishermen, creating a hostile environment with complaints of child sexual abuse and threats to Indigenous Peoples and local human rights defenders – among them, Bruno Araújo. This encroachment has suffocated traditional ways of life.

An additional concern is the management of the National Indian Foundation (FUNAI). Since July 2019, the presidency has been in the hands of the Federal Police delegate Marcelo Augusto Xavier, upon the resignation of the previous career military officer. On 6 September  of that year, the indigenist Maxciel Pereira dos Santos was murdered in the region. At the end of 2019, Bruno Araújo, who held a position as a public servant at FUNAI, asked to be exempted from it due to concerns about the Foundation’s profiling. In 2021, indigenous and indigenist organizations denounced Xavier’s presidency as a result of  statements encouraging violence and indigenous genocide.

The Federal Justice of Brazil demanded FUNAI to withdraw the defamatory accusations made during the searches against the organization UNIVAJA, and prohibited “to discredit the trajectory of the indigenist Bruno da Cunha Araujo and the journalist Dom Phillips”.

In its statement issued in Juni 15, UNIVAJA affirmed that the assassination of Pereira and Phillips constitutes a political crime, since both were human rights defenders and died while carrying out activities for the benefit of the Indigenous Peoples of the Javari Valley.

Violence against Indigenous Peoples and in their territories in Brazil has worsened as a result of Jair Bolsonaro’s authoritarian ultra-right government. UNIVAJA reported receiving threats when working on the ground, and that these complaints were already submitted to the Federal Police, the Federal Public Prosecutor and human rights bodies.

This is why we are calling on the international community and social movements around the world, to raise their voices to denounce and maintain close vigilance of how these events unfold.

We call for internationalist solidarity to pressure the Brazilian government with the following demands:

1. Investigations should continue to find the material and intellectual authors of the murder of Bruno Pereira and Dom Phillips;

2. Conduct investigations in a transparent manner through relevant institutions, with monitoring by international human rights authorities. This must include the punishment of those responsible for trespassing on the indigenous territory Vale do Javari and the disappearance of the defenders.

3. Guarantee Indigenous Peoples’ rights to territory and self-determination in Brazil and the protection of defenders working in the Amazon.

What you can do:

We must also stand in solidarity with the Brazilian people and with the organisations, movements and families of our brothers who have disappeared.

As an organisation that fights for environmental, social, economic and gender justice, we once again vehemently condemn the systematic violence being committed against Indigenous Peoples and their territories as a result of the extermination plan implemented by the government of Jair Bolsonaro.

Friends of the Earth International