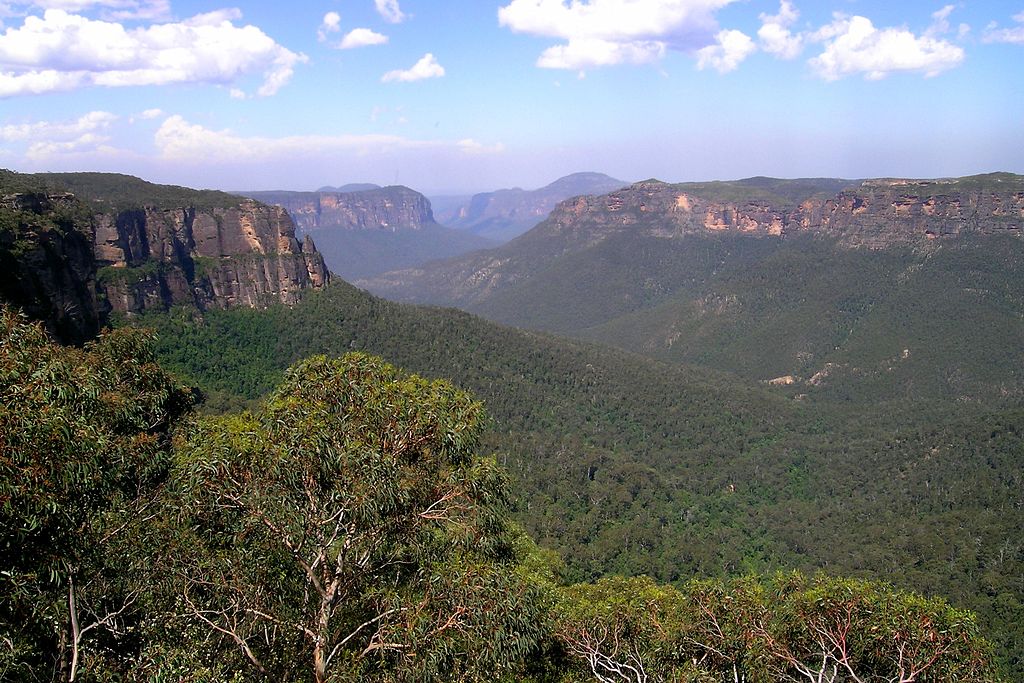 I am writing to you on behalf of Friends of the Earth International to call on you to reject the recommendations of the final report from the House of Representatives Inquiry into the charitable status of environmental organisations in Australia.

The Report of the Inquiry into the Register of Environmental Organisations correctly recognises the enormous contribution environmental groups have played in safeguarding Australia’s precious yet fragile environment, protecting icons from the Great Barrier Reef to the Franklin River.

We note that the Inquiry failed to uncover evidence to justify removing the charitable status of any environmental group.

However, the report contains a number of deeply flawed and dangerous recommendations, which if implemented would greatly restrict the role of environmental organisations. These include an arbitrary requirement to spend a quarter of donor funds on ‘environmental remediation’; this would pose an enormous, unnecessary and costly burden on charities and the government alike. The Recommendations also seek to limit the amount of advocacy that environmental groups can carry out, and include the suggestion that ‘administrative sanctions’ be applied to environmental groups that ‘encourage, support, promote, or endorse illegal or unlawful activity’.

Environmental groups have for decades in Australia important part in the society by protecting the environment, increasing public participation in decision-making, and improving policies through their watch-dog role. They have is an important function in a democratic and free society, which needs to be cherished and encouraged – including the right to peaceful protests.

Therefore, I urge you to reject the findings of this report and enable supportive conditions for the environmental advocacy organisations to operate, as we need strong civil society to contribute the tackling of global environmental crisis we face as humankind.

Details from Friends of the Earth Australia