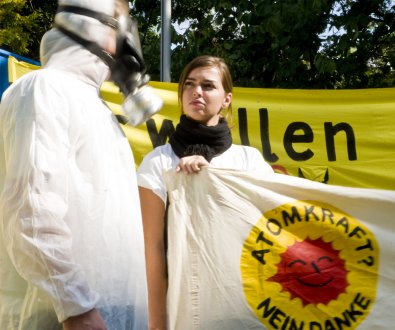 GLOBAL 2000 was founded in October 1982 in Vienna and has been a member of the Friends of the Earth International network since 1998. With 55,000 honorary members, GLOBAL 2000 is one of the largest and best-known Austrian environmental protection organisations. The work is financed mostly by fundraising and donations from private individuals. As an environmental lobby GLOBAL 2000 not only uncovers environmental scandals and the responsibility Austria has in international environmental problems, but also offers ecological approaches for solutions.

The instruments used in campaigns are political lobbying, broadly effective media work, non-violent direct action, operations designed for public participation, pilot projects, advertising and marketing. GLOBAL 2000 is most decidedly against any form of discrimination, fascism and dictatorship. It struggles to secure peace and the personal liberty of each and every individual, to strengthen the means of direct democracy and civil rights.

The main campaigns of GLOBAL 2000 are:

Friends of the Earth Austria / Global 2000 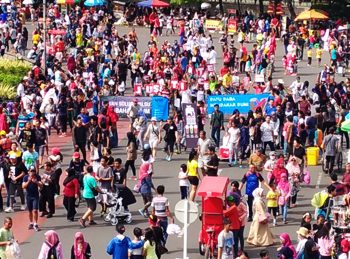 People power at its best: Friends of the Earth groups around the world mobilize to demand climate justice and end to dirty energy 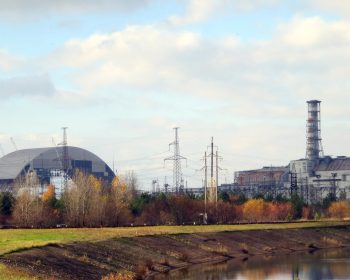 European corporations under fire for violations in Latin America

Co-existence of GMOs and non GM agriculture : the EU commission dodges its responsibility

The EIB finances, the environment pays the price