Za Zemiata (For the Earth) is a Bulgarian environmental non-governmental organisation determined to work for self-sustainable lifestyles, for responsible personal and political decisions for our planet, while combating exploitation of people and nature.

Founded in 1991, it is among the oldest environmental NGOs in Bulgaria, having started work after the fall of the communist regime in the country. Za Zemiata has been an associated member of Friends of the Earth since 2012.

There are currently nine people working in the office. We are based in Sofia, but working in cooperation with citizens’ groups throughout the country as well as with civil society organisations all over Europe, depending on the location and scope of the environmental conflict. Za Zemiata also has a substantial volunteer group of more than 800 supporters who participate in our field projects, help in information campaigns, mobilise for direct action and lend a hand with office work.

Our work is funded almost entirely by fundraising through grants applications with national and international private and public foundations, EU funds and donations by supporters.

Za Zemiata (For the Earth) 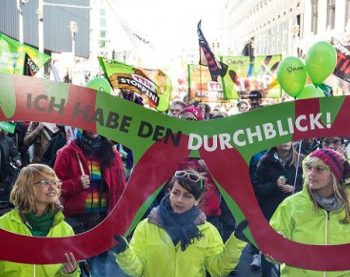 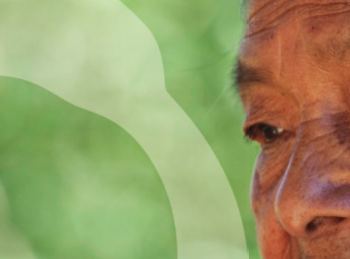 Memory, truth and justice for heroes

Not above my head, not with my money!