The organisation is part of various civil society movements and allies, including ATTAC France, La Via Campesina France, Bankwatch, and Climate Action Network France. Together, they share a common vision about sustainable societies.

Its latest activities and funder information can be found in the 2020 Annual Report.

Friends of the Earth France publishes a quarterly print magazine, La Baleine, which informs its members about current campaigns and the network’s news.

The organisations works towards the advent of truly sustainable societies in the North as well as in the South. Committed to resisting environmental damage, they mobilise, promote public participation and take action through campaigns and struggles, at all levels.

Their main activities are currently focused on: 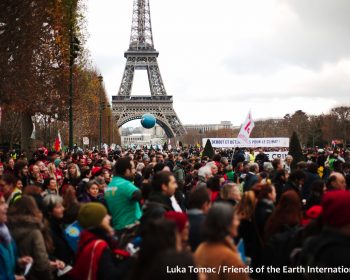 Five years on, the Paris Agreement is a reminder that the root causes of the climate crisis remain unaddressed. 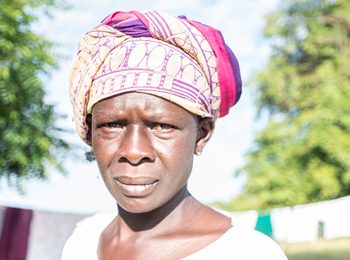 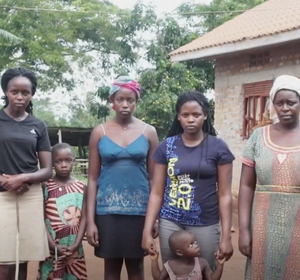 Total oil projects in Uganda: This in an emergency 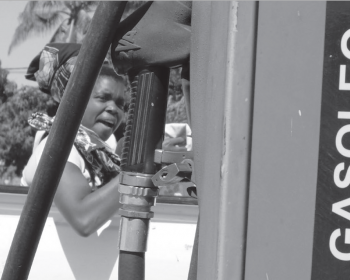 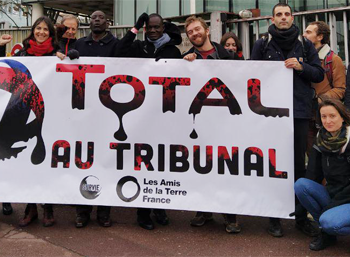 Total abuses in Uganda: French High Court of Justice declares itself incompetent in favour of the Commercial Court