Wahana Lingkungan Hidup Indonesia (Indonesian Forum for the Environment) was founded in 1980 and joined FoEI in 1989. WALHI is the largest and oldest environmental advocacy NGO in Indonesia. WALHI unites more than 479 NGO’s and 156 individuals throughout Indonesia’s vast archipelago, with independent offices and grassroots constituencies located in 27 of the nation’s 31 provinces. Its newsletter is published in both English and the native language. WALHI works on a wide range of issues, including agrarian conflict over access to natural resources, indigenous rights and peasants, coastal and marine, and deforestation. WALHI also has several cross cutting issues such as climate change, women and disaster risk management. 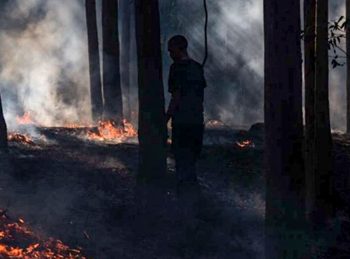 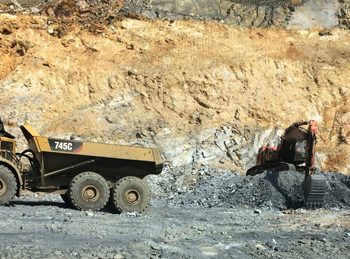 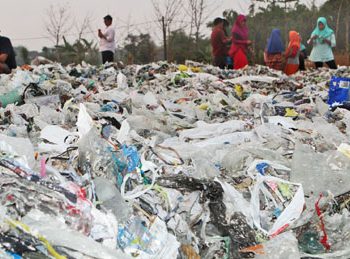 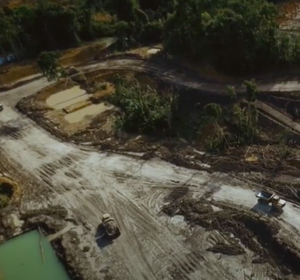 Communities across Indonesia say NO to coal