The Palestinian Environmental NGOs Network was founded in May 2000, six months after the commencement of the Second Intifada by widespread demand within the Palestinian NGO sector to create a Network that would encourage networking, cooperation, environmental and NGO strategising, lobbying and advocacy within Palestine and worldwide to defend the dangerous state of the Palestinian environment, and build contacts with international environmental organisations that would cooperate in highlighting the environmental and human rights issue in the Occupied Territories. PENGON’s objectives also include promoting the exchange of experience and expertise on a local, national, and international level.

PENGON is a non-governmental, non-profit organisation.

PENGON, as a network, has at its basis its member organisations, which currently number 15. The PENGON member organisations vary in size and objective but all deal in some way with the following environmental issues: agriculture, water, health and sanitation, sustainable development, cultural heritage, human rights, pollution, wildlife, research and development, land degradation and confiscation, preservation, and community participation.

PENGON’s members represent the majority of the West Bank and Gaza environmental NGOs, and its members include well-established, large NGOs and local organisations answering to specific community needs and demands. 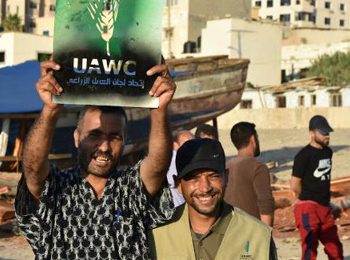 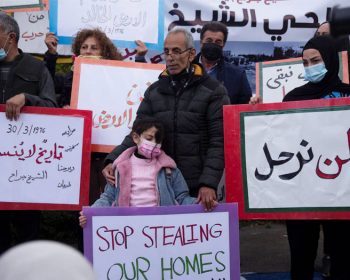 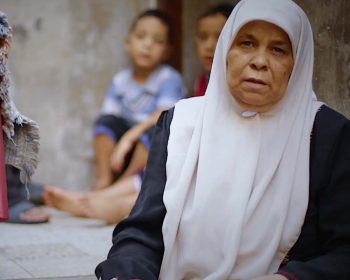 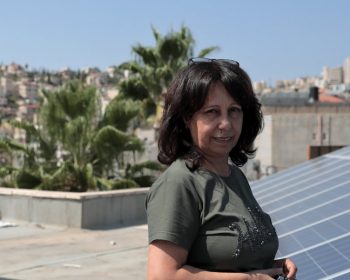 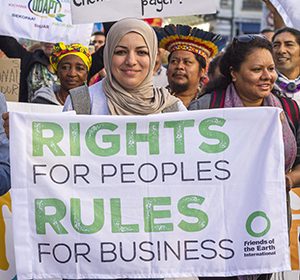