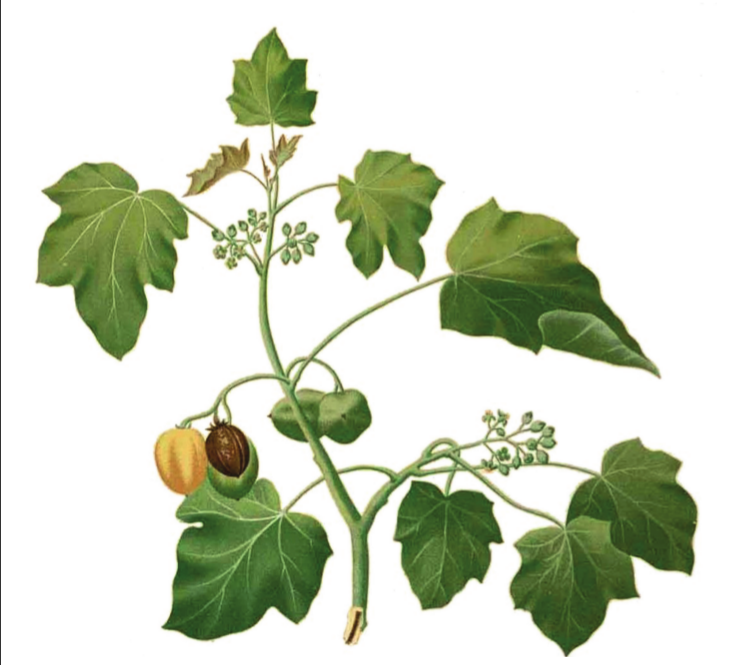 LONDON (UK) / MBABANE (SWAZILAND), 28 May 2009 — Biofuels produced from the crop jatropha may be competing with food production for land and water, according to a new report released today by two Friends of the Earth groups as the Jatropha World Summit begins in Ghana.

Amid concern about the impacts of large-scale biofuel production – fuelled by the EU’s biofuel targets – D1 Oils has promoted jatropha as a wonder crop that doesn’t compete with food and can grow almost anywhere.

The report draws on experience from Swaziland where D1 Oils has been growing and promoting jatropha as a wonder crop because of its ability to grow on poor quality land.

Although jatropha does grow in semi-arid lands, yields in these conditions are very unlikely to be high enough for farmers to make a profit. In water-scarce Swaziland, some farmers growing jatropha for D1 Oils have found that the crop needs regular watering. Other farmers have turned land that was recently used for growing food over to jatropha production.

The report also raises concern about the way D1 Oils has promoted jatropha to farmers. Some farmers could not read or understand the contracts they signed and were not left copies. D1 Oils’ claims about the development opportunities that jatropha will bring to rural communities has been brought into question by other studies which have found that jatropha is unlikely to be the mainstay of farmers’ incomes.

“It is shameful that this so-called wonder crop is replacing food production in a country where two thirds of the population depend on food aid.

“D1 Oil’s claims about jatropha don’t marry up with the experiences of the African farmers growing the crop.

“The EU must assess of the damage being done by jatropha as part of its biofuels review next year – and D1 Oils should stop producing it until they’ve properly assessed its social and environmental impact.”

“Jatropha is being pushed as one of the new miracle crops for African small farmers to produce fuel and dig themselves out of poverty. But the reality is that biofuel developments are firmly controlled by Northern companies which are taking over our land at an incredible pace, and are bringing about serious socio-economic and environmental impacts on our communities, food security, forests and water resources. Our governments urgently need to stop and think before delivering our continent to the fuel demand of foreign investors.”

2. Jatropha originates in South America but has been introduced widely to Asia and Africa, where it is traditionally used for hedges and oil from the seeds are used for soap. Jatropha curacas, the variety being promoted for biofuel, is a bushy shrub that produces seeds which contain a non-edible vegetable oil that can be used for biodiesel

3. One of the key drivers of biofuel production is demand for biofuels from Europe and the United States, promoted as a measure to tackle climate change. Despite social and environmental concerns and unproven climate benefits of biofuels, the EU has set a target of 10 per cent road of transport fuel to come from biofuels by 2020. Producers worldwide are gearing up to supply this demand. The rising price of petroleum and a desire for energy security are also spurring countries to look at the potential for domestic use.

4. Friends of the Earth england, wales and northern ireland believes the environment is for everyone. We want a healthy planet and a good quality of life for all those who live on it. We inspire people to act together for a thriving environment. We campaign on a range of issues including climate change, biodiversity, waste, transport and food.

5. Yonge Nawe (siSwati for “You too must conserve”) / Friends of the Earth Swaziland is a public interest NGO working to prevent and reduce the impacts of inappropriate development on the environment and people.  We believe everyone should enjoy a good quality of life.  We campaign on the most important issues impacting socio-economically disadvantaged communities within Swaziland – those communities typically unable to participate in debates about development that will dramatically affect their lives.  For further information visit www.yongenawe.com