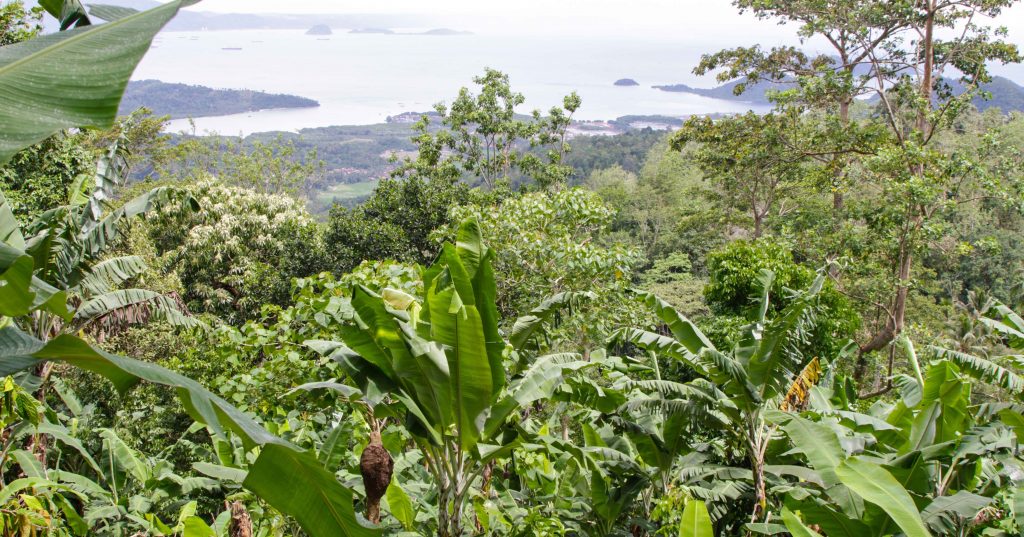 Biodiversity is under great threat, with a decline of 38% of terrestrial species and 36% of marine species since 1970. There is immense contamination of natural species with genetically modified organisms (GMOs), the newest trend of which is an extreme form of GMOs called synthetic biology, which is causing a crisis.

This decline of nature affects the whole of humanity, especially Indigenous Peoples, Local Communities and farmers, who suffer from the negative impacts of biodiversity loss and many of the existing biodiversity policies. False solutions such as the Program on Reducing Emissions from Deforestation and Forest Degradation (REDD), Biodiversity Offsetting and Payments for Ecosystem Services are particularly devastating.

Since 1992, the majority of countries worldwide have been part of the Convention on Biological Diversity (CBD). The CBD’s main objective is the conservation of biodiversity. It meets every two years in Conventions of the Parties (COPs) to design the strategies. Friends of the Earth International is participating in the thirteenth COP of the CBD (CBD COP 13), from December 4th to December 17th 2016.

Friends of the Earth’s delegation of six people is at the COP this year calling for:

– The rejection of all forms of Financialization of Nature
– The rejection of the Green Economy
– The promotion of the rights of Indigenous Peoples, Local Communities and farmers (through schemes such as Community Forest Management) and the defence of these groups from the impacts of false solutions
-The rejection of all forms of synthetic biology, including gene drives and digital sequencing
– The defence of the rights of smallholders against the advances of synthetic biology
– Real system change to protect biodiversity

On this page you will find all the information you need to follow this COP and these issues and get to know our work.

Why we need a complete system change to protect biodiversity

Synthetic biology puts the livelihoods of small-scale farmers at risk

Synthetic biology could change Nature as we know it

How the private sector is turning Nature into a financial asset

The danger of negotiating the financialization of nature outside official talks

Our delegation is part of the CBD Alliance, a network that gathers around one hundred civil society representatives working on the Convention on Biological Diversity (CBD) and making their voices heard attending the COPs.

Mariann Bassey Orovwuje (Environmental Rights Action/Friends of the Earth Nigeria) is defending the rights of small farmers against the advances of synthetic biology:

Dana Perls (Friends of the Earth United States) is calling for a moratorium on the use and research on gene drives:

All videos kindly made by the CBD Alliance