March 8 is International Women’s Day: Interviews with women leaders from the Fair Green and Global Alliance

March 8 is International Women's Day. We are proud to present a selection of videos with women leaders from around the world. Hover over the image below for links to the videos. 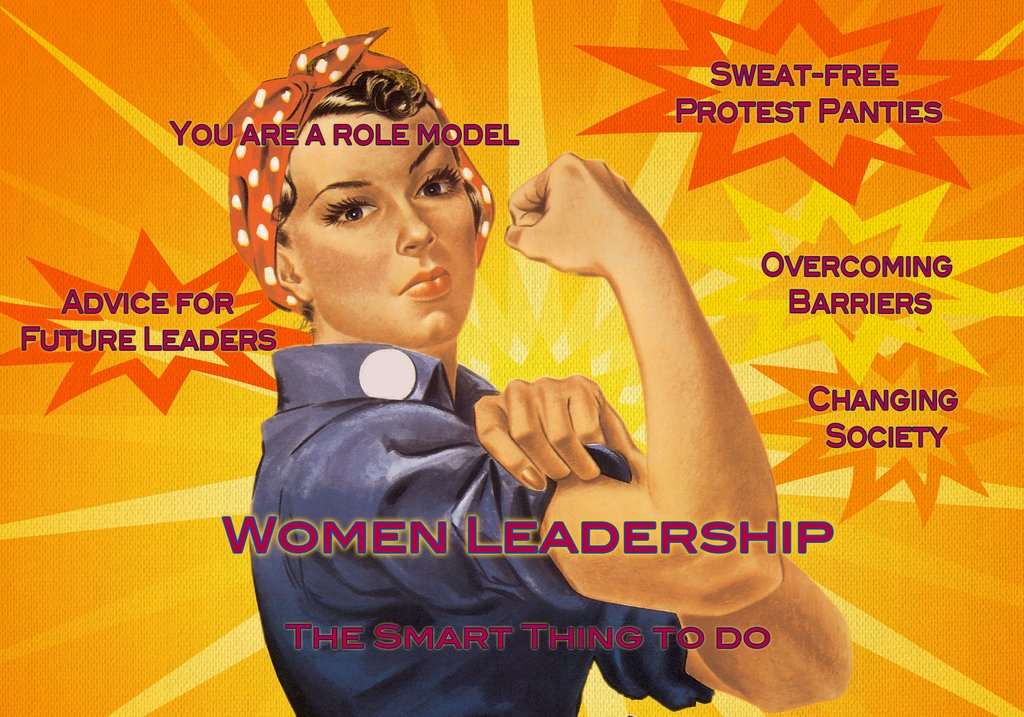 What would the world look like if men and women around the world had the same opportunities in life? What would politics look like if half of the world's leaders were female? What would development look like if men and women had equal access to and control over the natural resources they depend upon? We are convinced that the world would be a better place if at least half of the seats at all negotiating tables were occupied by women. Women are not only primary care takers of their families and their communities, they also form the majority of small-scale farmers and are the guardians of biodiversity worldwide.

They have a wealth of experience and knowledge on how to use and manage the world's resources in a sustainable way and have often come with innovative ideas. In our view, female visions and knowledge are indispensable for making balanced management decisions on a local, national or international level. But what do female leaders in developing countries have to say about this themselves? What role do women already play? To mark International Women's day 2013, we asked these and other questions to six female leaders from around the world.They all express their own vision on the role of women in sustainable and fair development. Six visions from strong women on the female contribution to a green and fair world.

> Unprecedented bushfires in Australia and flooding in Indones...

> COP25 closing comments: A small victory, with an even bigger...

> Total in court for human rights violations in Uganda: Histor...

> Climate talks 'out of touch with reality' as rich countries ...