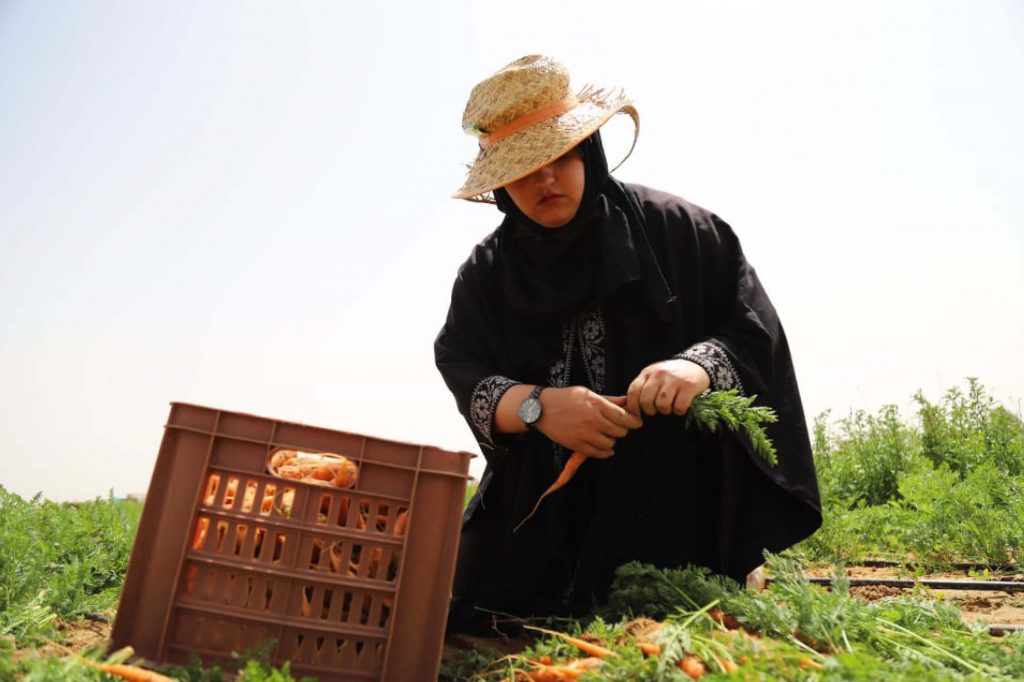 In Palestine there are approximately 200,000 hectares intended for agriculture. The illegal occupation by Israeli settlers and military officers is one of the main problems faced by small rural farmers of Palestine. It is estimated that approximately 1.8 million fruit trees were destroyed in the past years due to this occupation. The occupation also causes the grabbing of markets and water sources.

Palestinian Environmental NGOs Network (PENGON) / Friends of the Earth Palestine, in addition to combating apartheid and occupation policies, has been working in a coordinated way to fight the use of agrotoxics and has focused on agroecological capacity-building with farmers from different regions.

In 2003, the organisation built the first seeds bank, aiming to protect and preserve native seeds of Palestine. In addition to capacity building, PENGON has built agroecological farms and specific markets for agroecologically produced food.

According to the organisation, the work has also been focused on “women and agricultural cooperatives in different capacity development programs (supporting marketing, food processing)”.

The agroecology and food sovereignty building work by PENGON focuses on three strategic areas. First of all, to build the capacities of rural farmers, raising awareness, promoting agroecological methods and creating networks to trade food.

As a third area we find more political and communicational strategies, through the promotion of meetings with organisations and institutions and media campaigns. The main actors in this work are the Palestinian Agricultural Ministry, community organisations, farmers, cooperatives, women associations. According to them: “the aim is highlighting the bad effects of chemicals and pesticides, stop using specific chemicals in the markets”. 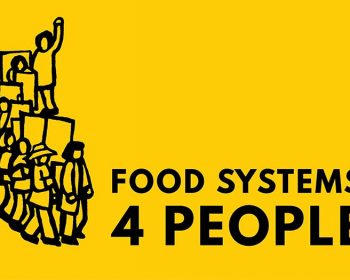 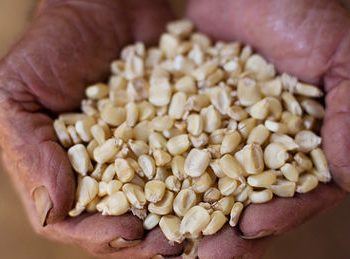 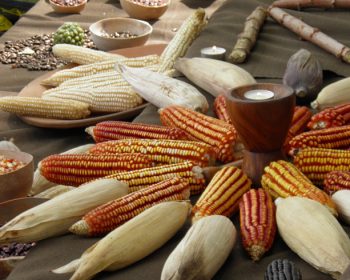