People power was at the forefront of talks on a treaty for transnational corporations and human rights this week in Geneva. The creation of a set of international binding rules that would have profound implications for the world’s largest companies was a step closer by Friday. Such a treaty would oblige companies to respect human rights in a way they have never had to before.

The need for this treaty was highlighted powerfully throughout the week by testimonies from communities suffering punitive corporate abuse worldwide. Cases of human rights abuses by companies such as Shell, Vale, Mekorot and Jindal Africa were presented to governments and the UN working group.

Arturo Pablo Juan of the Maya Q’anjob’al people in the community of Santa Cruz Barillas is fighting the actions of transnational company Ecoener Hidralia Energy operating as Hidro Santa Cruz, but registered in Spain. He was imprisoned by a government capture order given to many community leaders resisting Hidralia hydroeletric projects in Barillas. He was jailed for nearly one and a half years, 12 hours from his home. He was finally acquitted when a court found him not guilty.

Arturo explains, “Hidro Santa Cruz has impacted tremendously on the life of the indigenous peoples in Guatemala; it is privatizing natural resources here, and criminalizing the social fight to defend life, natural resources and land.”

But even after all he has been through, Arturo has hope, “We believe that a comprehensive international legally binding treaty with respect to human rights and transnational corporations can contribute to the eradication of these injustices.” Arturo also paid tribute to people power,

“The struggle in Guatemala is continuing thanks to the joint work all over the world. We are part of the movement that is committed to the struggle of people.”

Like Arturo and many others giving testimonies at the UN, it was Abu Saqer’s first time in a UN space. “I come from the Palestinian valleys where I farm sheep,” explained Abu Saqer to a packed room. “I am coming to give a message to the UN and the international community about the situation in which we live in Palestine and how the Israeli water company Mekorot steals our natural resources and water. We now have to buy water from 30km away at a price of 20-30 shekels per cubic metre of water.” 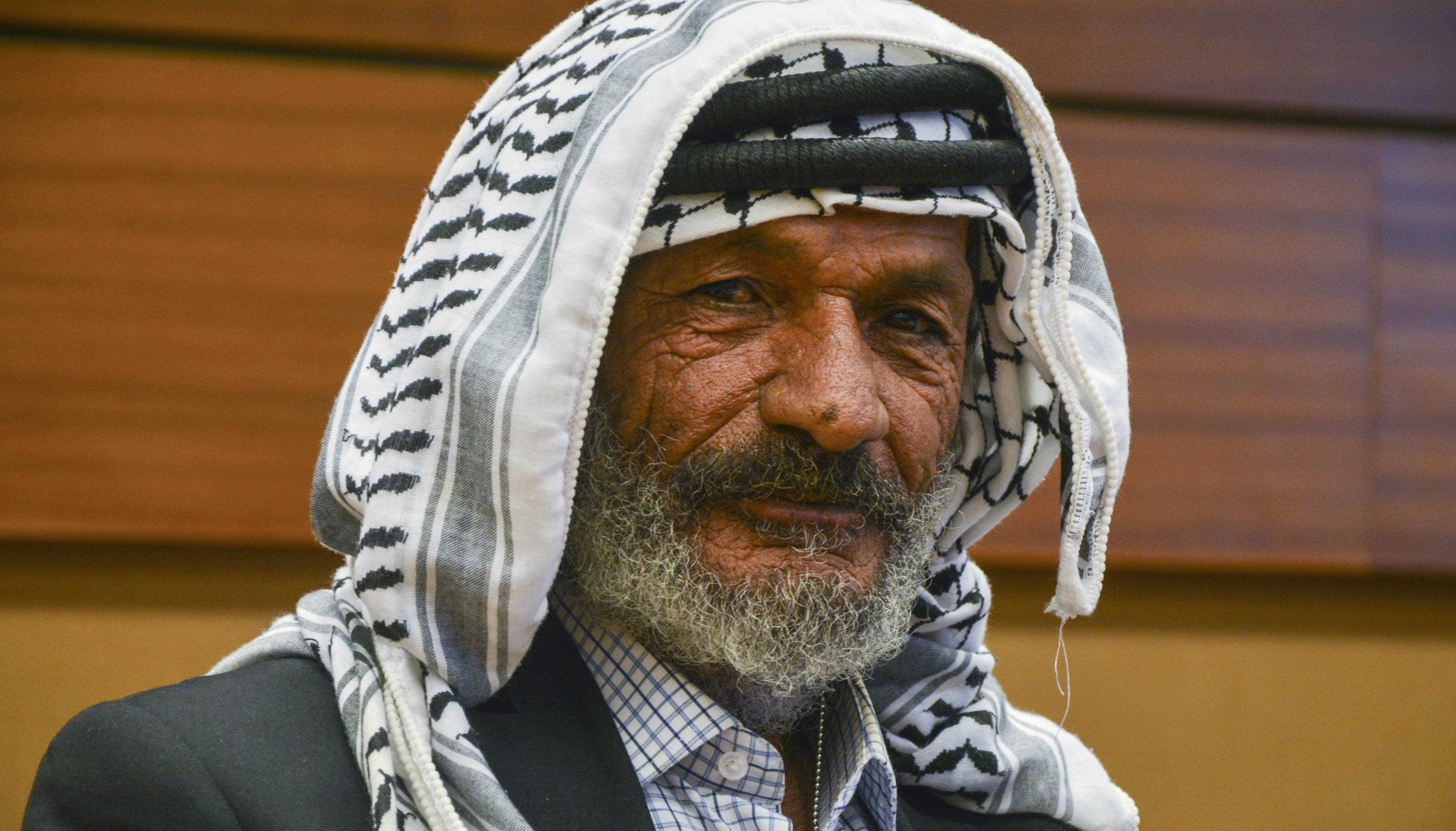 Abu ended his moving intervention with these words,

“I ask for the international community to unite in its solidarity and demands for rights not only for the people of Palestine but for people internationally. This and only this will give us collective peace.”

The groundswell in participation in the movement for a binding treaty was evident in the presence of more than 100 activists from 29 countries alongside an increased number of states participating with civil society organisations, lawyers and others. As Lucía Ortiz explains,

“The movement for a binding treaty that puts human rights above corporate profits is snowballing. Civil society strength was felt outside in public activities, and inside where strong interventions and proposals on content were made. We also stood together in solidarity with the Brazilian people challenging the current illegitimate government in Brazil.”

There is still a way to go. The treaty will need effective rules and mechanisms to constrain and control big business, to deter and punish them for their human rights abuses. As Erika Mendes from JA!/ Friends of the Earth Mozambique explains, “National laws aren’t working. The states of the Global South are often much less powerful than the companies they are dealing with.”

Working with communities overwhelmed by the power of the Brazilian mining giant Vale, Erika sees first hand the effect of corporate abuse in Mozambique. “Vale forced 1,365 families to abandon their houses, lives, livelihoods, everything they had. Families were resettled in really poor conditions. Although each family was promised two hectares of fertile land, this never materialised.” The problem became so great that the government had to implement an emergency plan.

For Erika being at the UN negotiations this year for the first time “makes all our efforts over the years bigger and more visible.”

“It is a really big moment for me. It is enriching networking with people from around the world, building alliances and strengthening the movement together.”

She hopes to communicate these sentiments to the communities in the Tete province when she returns home. It is really important for them to see that they are not alone. In order for this to truly be a treaty for people, not for corporate profit, Erika says, “We really need their input on what they think we should do next because this is their process.”

Moving forwards, it is also important to continue to resist businesses’ attempts to capture this process and weaken ambitions, for example by restricting corporations’ participation in negotiations due to conflicts of interest.

Now we need to nurture the treaty, grow the movement, give voice to more communities on the frontline in the fight against punitive corporate abuses. Greater participation is needed from governments in the UN, especially countries from Africa, Asia, and Latin America and the Caribbean, where social leaders defending their rights are dealing with unprecedented levels of violence, as the recent murders in Honduras demonstrate.

Progress has been made this week and we can look forwards with hope. As Lucía Ortiz from Friends of the Earth Brazil puts it,

“This Treaty was always meant to be about binding rules to finally rein in the behaviour of transnational companies and their supply chains. The fact that so many countries—led by South Africa and Ecuador—voiced their unequivocal support for legally binding rules, sets exactly the right tone for an ambitious and far-reaching negotiation.”