Verdict would force dramatic reduction in emissions of one of the world’s biggest oil companies. 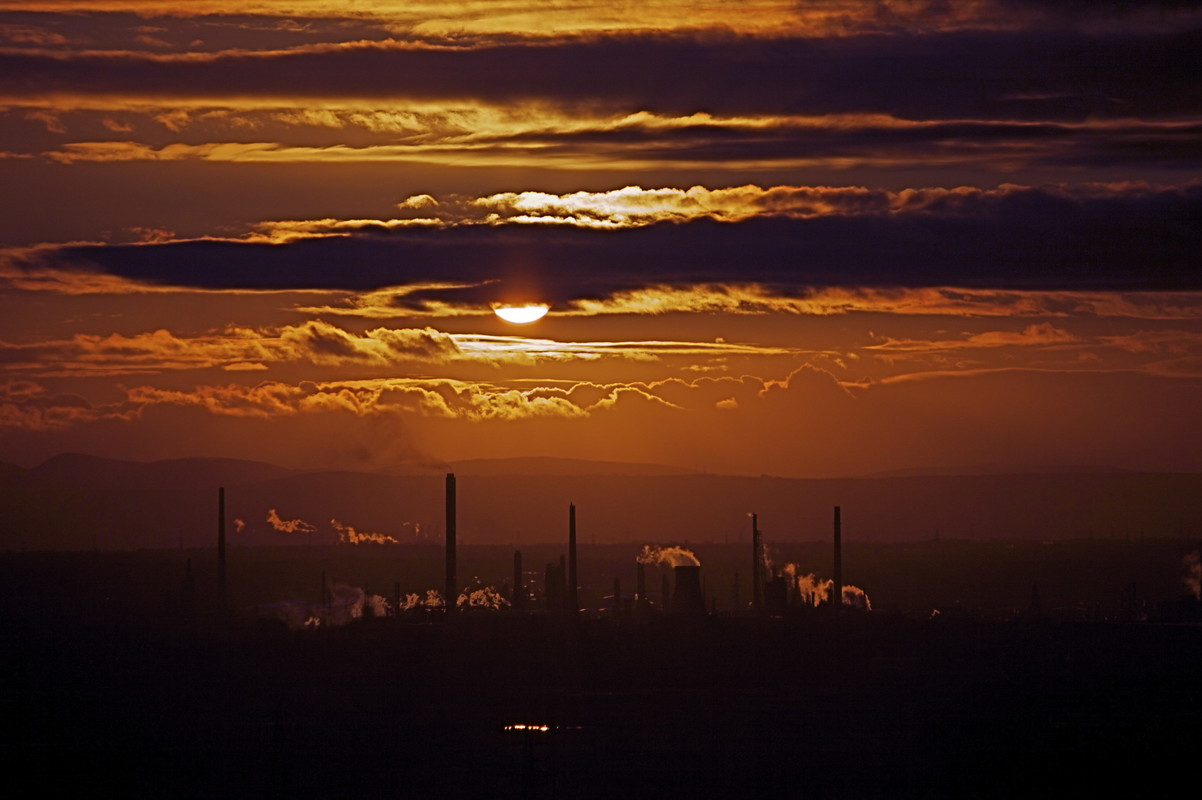 AMSTERDAM, 17 December 2020 - The business model of one of the world's biggest oil companies, Shell, hangs in the balance tonight after court hearings draw to a close in the Hague on the compatibility of the Dutch oil giant's business with climate goals.

The judgement on Shell, one of the ten biggest climate polluters in the world(1), is now awaited, as lawyers for Friends of the Earth Netherlands have concluded their arguments after four days of public hearings in the historic climate case. If successful, the judge would require Shell to comply with global climate goals and reduce its emissions by 45% by 2030.

Shell has known for decades that its actions cause climate change and has not acted (2); 95% of its investments are still in fossil fuels and it plans to expand oil production by 22% by 2030 (3). Anne Chatrou, a co-plaintiff with Young Friends of the Earth Netherlands, made a powerful closing statement on behalf of youth worldwide, urging Shell to step up: “The decisions and actions made in this decade determine our future,” she said.

This unique lawsuit is not seeking compensation but to force Shell to alter its business model, which lawyers argue is not in line with the Paris Agreement. This has significant potential consequences for the climate and the wider fossil fuel industry. Due to its importance, the Dutch Court of Justice awarded special status to the case to make the legal process faster and more public than usual. A verdict from the judge is expected 26 May 2021.

“We started this case because we are convinced that, as a society, we can prevent dangerous climate change if everyone takes responsibility - in particular, major polluters, starting with Shell.”

"When you see how few of our arguments have actually been disputed, I am very hopeful about the outcome of this case. During the four days of hearings, we have made it abundantly clear that Shell has a responsibility to clean up its act, to ensure a safe future for our children and a safer today for peoples worldwide. We are convinced that the court will agree.”

“Around the world, people who suffer at the hands of Shell’s climate impacts and pollution are waiting to see if justice will be served. We believe that, having heard overwhelming evidence of Shell’s responsibility in contributing to the climate crisis, the judge will rule in favour of the people. This case should mark the beginning of the end for the collosal polluters of the world who consistently disregard climate goals. Our hope is that this case sparks a wave of climate litigation that can hold other corporations to account and bring on the end of the fossil fuel age.”

Friends of the Earth Netherlands, with the backing of 17,379 Dutch co-plaintiffs and more than 1 million supporters worldwide (4), argued in court that Shell is violating its duty of care and threatening human rights by knowingly undermining the world’s chances of staying below 1.5°C. Specifically, they accused Shell of violating Articles 2 and 8 of the European Convention on Human Rights: the right to life and the right to respect for private and family life. (5)

This case is based on similar legal arguments as the historic 2019 Urgenda Climate Case against the Dutch state, where the Dutch Appeals court created a precedent by ruling that a failure to achieve climate goals is a human rights violation and ordered the state to cut its greenhouse gas emissions by at least 25% by the end of 2020.

References and notes for editors:

(2) “Smoke and Fumes: The Legal and Evidentiary Basis for Holding Big Oil Accountable for the Climate Crisis” (Nov 2017), CIEL.

(4) With 17,379 co-plaintiffs and six organisations: ActionAid, Both ENDS, Fossielvrij NL, Greenpeace Netherlands, Young Friends of the Earth Netherlands and the Waddenvereniging.

(5) “Article 8: Respect for your private and family life”, Equality and Human Rights Commission.

On 5 April 2019, Friends of the Earth Netherlands delivered a court summons to Shell to legally compel the company to cease its destruction of the climate, on behalf of more than 30,000 people from 70 countries. www.foei.org/press_releases/climate-legal-summons-submitted-shell

Interview with Roger Cox, leading lawyer in Friends of the Earth’s case against Shell: rwr.fm/interviews/friends-of-earth-netherlands-has-presented-shell-with-a-court-summons-to-stop-its-destruction-of-the-climate/