Friends of the Earth International, August 2002: UK registered Anglo-American Plc, a copper and diamond mining corporation, is a funder of the Johannesburg Earth Summit. It is involved in the Summit so that it can ‘have the business viewpoint heard, understood and acted upon’i and one of its directors is part of the official UK delegation. But is this company acting in the interests of people and the planet? Unfortunately Anglo has a poor social and environmental track record. 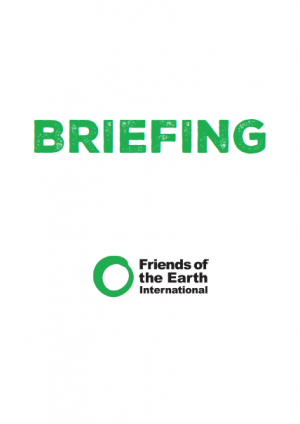