Skip to content
HomePublicationsLosing the plot: Jatropha in India

As India’s economy has grown, its energy demand has increased rapidly and the Indian government has looked to alternative supplies, including biofuels. The jatropha plant – a bush native to South America which grows in dry areas and can produce oil-rich seeds – has been identified as an ideal source of biodiesel, with a target set to replace 20% of diesel consumption by 2017. However, evidence suggests that jatropha grown in its present form is unlikely to deliver the benefits its supporters have promised. 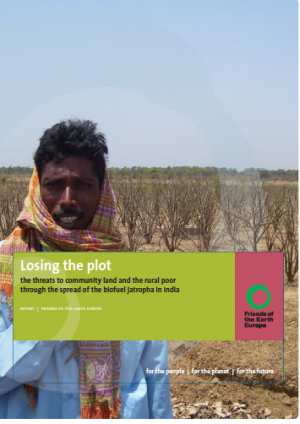