The latest ‘Who benefits from GM crops’ report suggests that an increasing number of states are suspending GM crops. 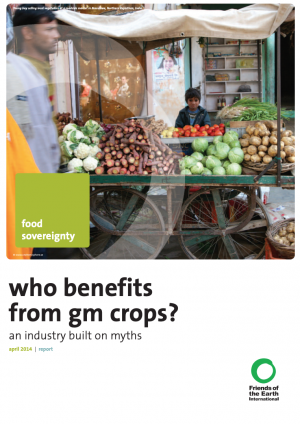 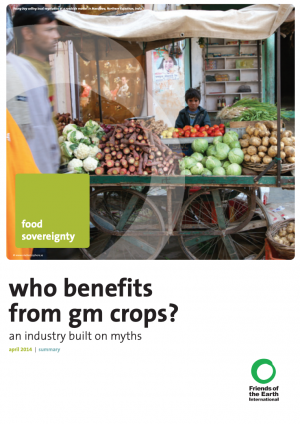 The expansion of agribusiness interests in Africa through biosafety policy. 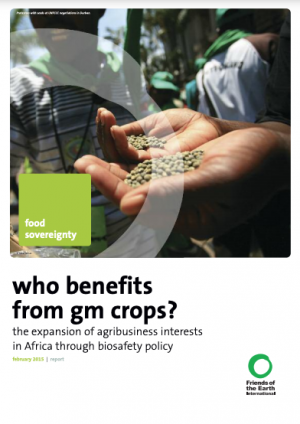 This annual report analyses major new developments regarding genetically modified organisms (GMOs) in various regions around the world, including new… 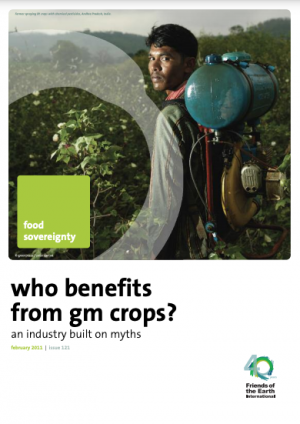