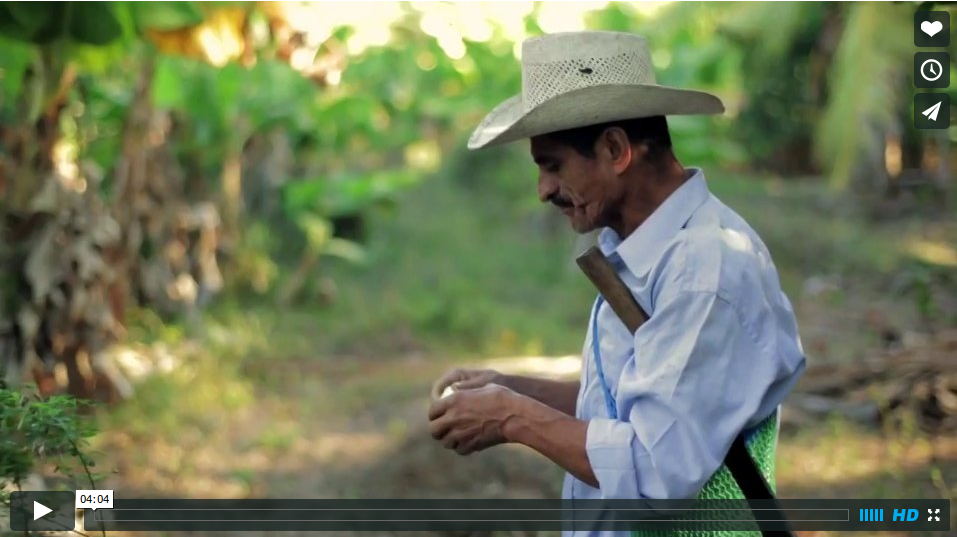 We are confronted with the failure of our global food system: 805 million people are going hungry while obesity affects over 2 billion of us. The hungry are mostly the rural poor living in developing countries, predominantly peasants and other small-scale food producers, from Africa, Asia Nearly one of every nine people go to bed hungry every night, but not Adolfo and his family, despite the fact that he is from an area devastated by the effects of climate change and flooding, the Lempe Valley in El Salvador.