Calling for economic justice means resisting neoliberalism, the current dominant economic thinking which puts greed and private interests ahead of people and the planet. We believe our economic system should work to improve people’s lives and the environment.

The biggest companies in the world are often implicated in environmental and human rights abuses. Yet these crimes go unpunished. Friends of the Earth International seeks to expose and challenge corporate power through global action, demanding rights for people and rules for business.

“We are fighting for a new internationally binding treaty that will give victims of corporate abuse access to justice where there is currently none.”

Sustainable societies can only be achieved by targeting the economic drivers at the heart the current economic system. That is why Friends of the Earth groups around the world are standing up to bad trade and investment deals that transfer enormous powers to multinational corporations whilst undermining the fundamental rights of women and men to work, food and a clean environment.

“When a country can be sued by a foreign corporation in a secret trade tribunal for protecting the environment —fundamental change is needed.”

Working with social movements, including feminists, indigenous people and peasant movements around the world, we advocate economic justice solutions like cooperatives and public services that reduce inequality, contribute to equitable power relations including between women and men and expand the role of cooperation, community management and sustainable planning in all aspects of life.

“People powered solutions show a pathway to change; our challenge is to scale them up.”

Neoliberalism is a form of free market fundamentalism that has been the dominant global economic ideology for the last 30 years in which profit and “efficiency” are the central goals of society.  It is a framework focused on reducing the role of the state and taxation, while promoting privatisation, deregulation and corporate trade deals. This has led to soaring inequality, whereby just 8 people have the same wealth as half the world’s population and an environmental crisis in the form of unprecedented species loss and dangerous climate change.

The Three COVID crises and Multistakeholderism: Impacts on the Global South 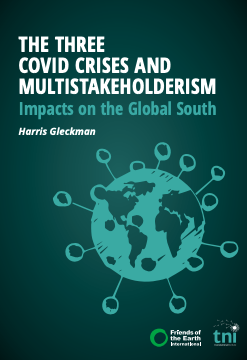 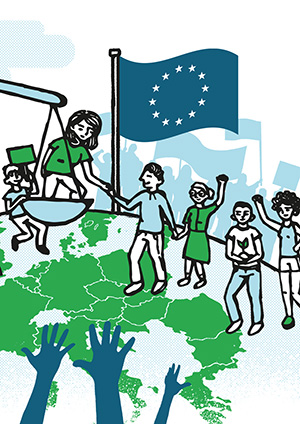 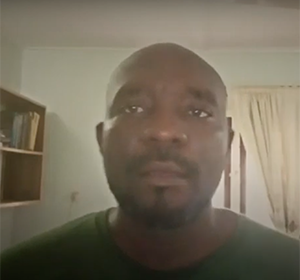 Why is the #BindingTreaty important? 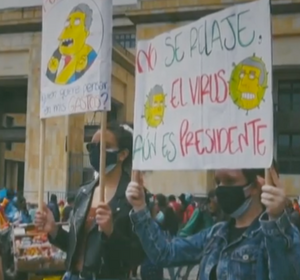 Colombia on fire to defy neoliberalism 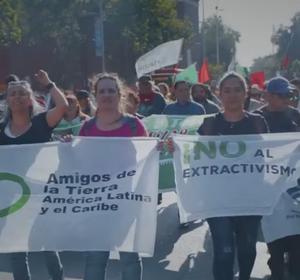 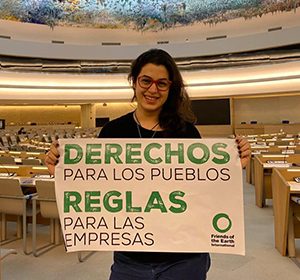 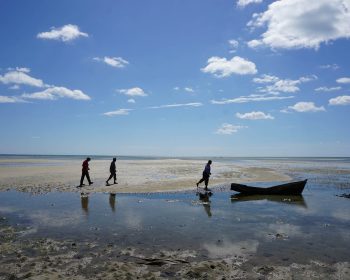 Threats and abuses of the growing gas industry in Mozambique