HomeWhat we doAgroecology for food sovereignty

Agroecology is a way of producing food, a way of life, a science and a movement to transform food systems towards ecological, social, gender, economic, racial and intergenerational justice. This definition of agroecology is in the Nyéléni 2015 Declaration – developed in a landmark moment when organisations and international movements of small-scale food producers, workers and consumers gathered in Nyéléni in Sélingué, Mali, to agree on a common understanding of agroecology as a key element in the construction of Food Sovereignty, and to develop a joint vision to promote it.

Agroecology has been developed from the practices, knowledge, innovation and research of peasant, family farmers, indigenous peoples, fisherfolks, pastoralists and many other small-scale producers.

As a way of producing food, agroecological practices (such as intercropping, traditional fishing and mobile pastoralism, integrating crops, trees, livestock and fish, manuring, compost, local seeds and animal breeds, etc.) follow natural processes of self-sustaining production. This results in a greater diversity of crops and breeds, drastically reduces the use of externally-purchased inputs, negates the use of agrotoxics, antibiotics, artificial hormones, Genetically Modified Organisms (GMOs) and other dangerous new technologies, and recycles nutrients, for example by using plant and animal waste as manure.

Agroecolgy has obvious benefits such as reduced costs, autonomy from corporations, diversified income streams, risk management for crop failures, and varied produce to improve nutrition. Agroecology has also the potential to regenerate ecosystems which have been devastated by industrial farming.

As a science, agroecology provides a living, coherent, transdisciplinary and holistic framework – which includes peoples’ diverse knowledge and ways of knowing – through which to study its practices and outcomes and how food systems must adapt to and restore the biocultural systems on which they depend.

As a way of life or socio-economic system, agroecology values the life of peoples and planet over profits, and is based on a long-term vision that goes beyond agriculture to transform the whole food system. It draws on social, economic, political and ecological disciplines and integrates them with ancestral and customary knowledge and practices of peasants, Indigenous Peoples and other small-scale food providers. Agroecology is based on shared principles practised according to the reality and culture of each peoples’ territories, while respecting nature and common, shared values.

As a social movement, agroecology actively challenges and transforms structures of power in society to put the control of seeds, biodiversity, land and territories, waters, knowledge, culture and the commons in the hands of the peoples to achieve food sovereignty. It is led by peasant, family, indigenous and artisanal food producers, and workers and their allies. This growing movement seeks to completely transform our food systems rather than reform the industrial models. The struggle for gender justice and dismantling patriarchy is fundamental to the movement as a pathway towards achieving women’s autonomy and rights. Collective organisation and action will enable the scaling-up of agroecology, build local food systems, and challenge the corporate control of our food system.

Agroecological practices are based on a range of principles such as:

The transformative potential of agroecology to feed the world and replace the destructive industrial food system has been recognised by several scientific and UN reports.

Explore our agroecology map to see agroecology in action around the world and how we are working with communities and groups to build food sovereignty. 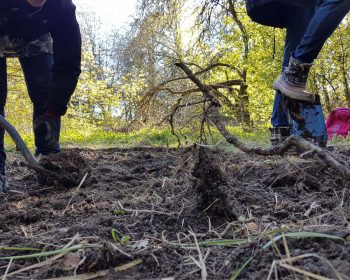 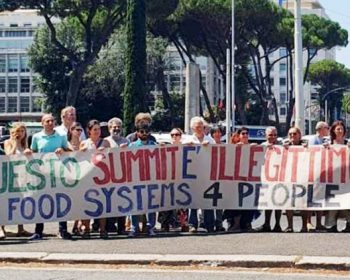 Thousands mobilise to call for food systems that empower people, not companies

A Friends of the Earth International position paper There are 1.6 billion women farmers in the world, producing 50% of… 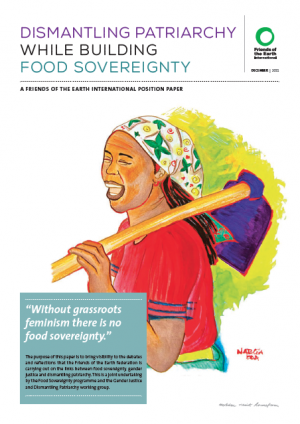 Nature based solutions: a wolf in sheep’s clothing

Friends of the Earth International rejects the concept of Nature Based Solutions (NBS). NBS is often used as an umbrella… 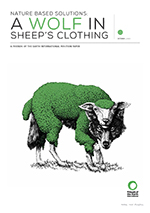 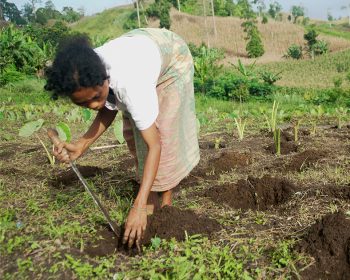 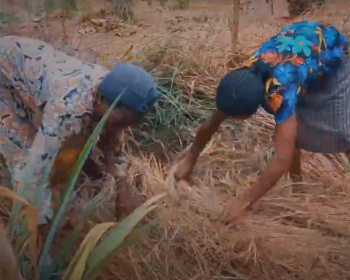 Togo: Supporting one another through beekeeping, agroecology and community meals 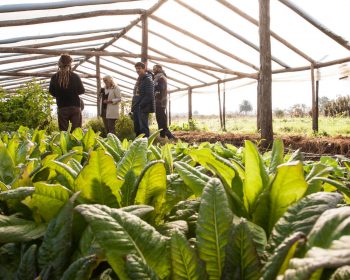