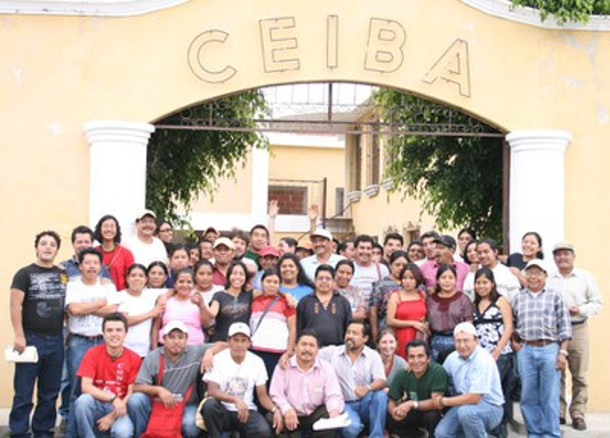 On February 25 the offices of Friends of the Earth Guatemala (CEIBA) and the National Network in Defense of Food Sovereignty (REDSAG) were broken into and all the computers were stolen. Money and valuable objects were not taken from the premises. This has led the organisations to believe that the crimes were politically motivated.

Last week CEIBA’s environmental communicator, Oscar Galvez, was victim of another intimidating action. On March 15th he was attacked in the street by two people on a motorcycle. One of them threatened him with a gun and took his laptop, containing information relevant to CEIBA and the organisations it works with.

The work carried out by CEIBA and REDSAG is widely known in Guatemala and around the world for its participation and promotion of processes for the defence of Indigenous Peoples and Guatemalan communities, like the successful community consultations. The groups have also opposed highly damaging projects such as mining and mega hydroelectric projects

Friends of the Earth International demands the authorities take the necessary steps to protect the property and physical integrity of the workers of CEIBA and REDSAG. Protecting the rights of human rights defenders is an urgent and unavoidable task. In the same way we expect that a transparent investigation into the incidents is carried out immediately.