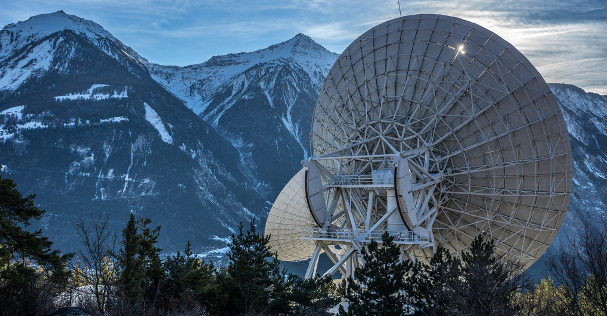 WASHINGTON DC, 30 January 2014 – Commenting on the news that the US National Security Agency spied on climate negotiators at the 2009 Copenhagen Climate Summit [1], Dipti Bhatnagar, Friends of the Earth International Climate Justice and Energy coordinator said: “This scandal may be the straw that broke the camels’ back. President Obama must put an end to surveillance activities and stop undermining the UN climate negotiations.”

“The UN is the only democratic space where all nations can agree a global climate treaty. They must do so in 2015 in order to reduce carbon emissions globally and provide funds for developing countries to deal with the climate crisis in line with what science and justice demand,” she added.

Karen Orenstein, from Friends of the Earth US, said:

“We deplore – though are not surprised by – the revelations that the NSA spied on climate negotiators at the UN Copenhagen Summit. This bad faith practice comes on top of bad policy, as the US systematically poisons crucial climate negotiations, acting in the short term interest of its fossil fuel industry and corporations instead of its people.”