“..2011 culminated in what might be described as the nail in the coffin, at the UNFCCC’s 17th Conference of the Parties, in Durban, when rich governments took a massive step backwards, reneging on their previous commitments to shoulder their responsibility for climate change, and refusing to commit to binding reductions with respect to their greenhouse gas emissions. Considering that all these events took place within the context of a global economic crisis affecting people’s livelihoods and food supplies, the future seems pretty bleak.

Yet these ominous black clouds were accompanied by some silver linings that indicate a brighter future is still possible for all of us. In Friends of the Earth International we have been particularly inspired and energised by a series of world- historic, transformative events that could bring about a new approach based on people power. From the popular uprisings in Northern Africa and the Arabian Peninsula to the indignados of Europe, from the encampments of the Occupy movement to the student movements in Latin America and the UK, people from all over the world are calling for economic and socio-political justice…” 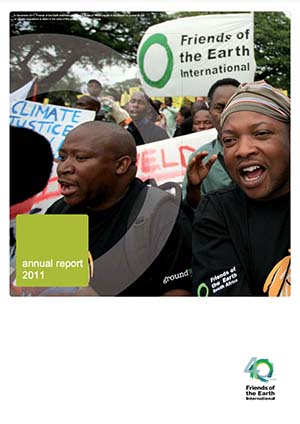 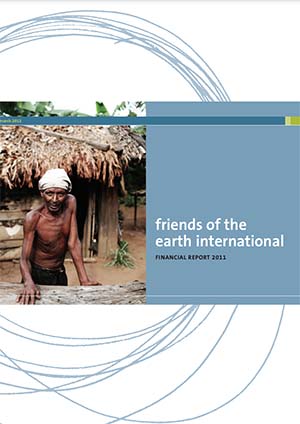