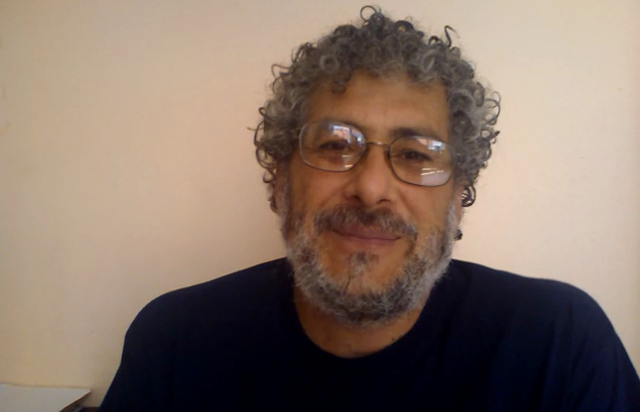 During my illegal detention in Honduras in March, after being witness to the murder of my friend, Berta Cáceres, feelings of anguish and fear invaded me.

Fear of being left in the hands of a lawless government that operates with total impunity. In one of the most violent countries in the world, I could only survive thanks to the love and solidarity from all of you from Friends of the Earth and its friends. From this huge and fraternal network of which we are part and that helped me strengthen my spirit and defeat fear.

Now I know what made it possible for me to leave that country where people live defenseless and under total impunity – it was because you were backing me, by my side with so much solidarity.

Thank you for your actions, each and every one of you contributed to the government releasing me. The strong voice of international pressure and solidarity reached me even there and made itself heard.

Thank you for shouting loudly demanding justice for Berta’s murder, for your solidarity with her family and her organization COPINH. This struggle for the defense of Mother Earth involves all of us, achieving a world where all our worlds have a place. We didn’t bury Berta, she is sown in our and everybody’s fighting spirit.