Poverty is the greatest shame and scandal of our era. As we kick off the 21st century, more than one billion people around the world live in extreme poverty. Some 25 million people die from hunger each year, and a billion people lack access to clean drinking water. Nearly half of all Africans live on less than one dollar per day. The figures are numbing; however, a growing number of people believe that it is possible to eradicate poverty within the next few decades. 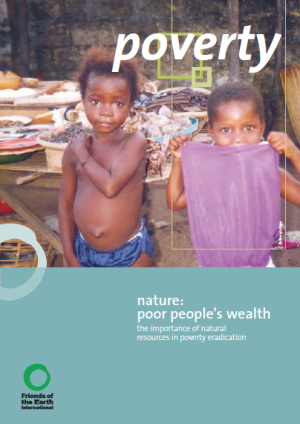