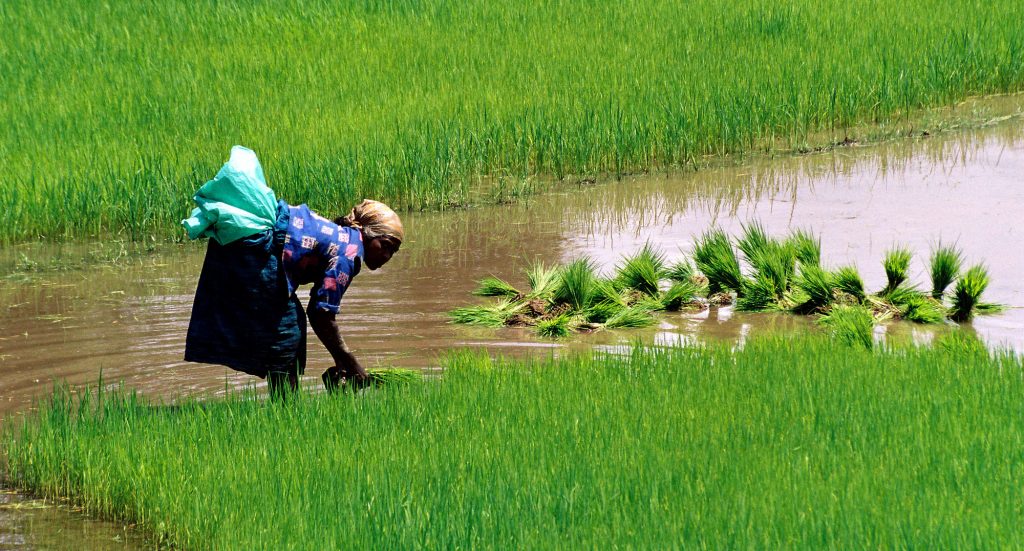 On World Food Day, a new report from Friends of the Earth International finds that current strategies to raise investment in agriculture are most likely blocking rather than aiding the achievement of food security and food sovereignty.

One key reason is that trade and investment agreements focus on attracting agribusiness investments and are geared towards generating profits for them. This is being done by using these agreements to open new markets for agribusinesses and including clauses to protect agribusiness’ profits, even when this comes at the cost of States and peoples welfare.

Agreements under negotiation such as the Transatlantic Trade and Investment Partnership (TTIP*) and Trans-Pacific Partnership (TPP**) as well as some major aid programmes undermine the sovereignty of states and hinder their ability to develop their own agricultural economies and food sovereignty.

Kirtana Chandrasekaran, Friends of the Earth International Programme Coordinator for Food Sovereignty said: “Agribusinesses are using the smokescreen of investment to rip apart domestic food security strategies as well as social and environmental regulations. In their obscene pursuit of profit, agribusinesses could even claim millions in compensation when States try to stop land grabbing or keep seeds free for farmers.”

The industrial food system is responsible for anywhere between 44 and 57 per of global climate emissions largely due to intensive farming and emissions from transporting food around the globe. Yet TPP would open up public procurement to foreign investors and forbid local food sourcing.

Martin Drago, Friends of the Earth International Programme Coordinator for Food Sovereignty said, “Agribusinesses are grabbing public money but it is small scale food producers who are feeding people and investing the most in farming. If States really want bang for their buck, they should back investments made by small scale food producers and support the markets most relevant to them.”

On the 17th October Governments will meet at the Committee on World Food Security in Rome to debate strategies for food security and nutrition. They are expected to reaffirm the important role small producers play in food security.

Between 70 and 80 per cent of food consumed in the developing world is produced by smallholder producers and workers and small holder invest three times as much as all other sources of investment combined.

Martin Drago continued, “Its flies in the face of logic that trade and investment agreements prevent States from implementing policies intended to feed their people such as public stockholding or minimum prices. Any hope of cooling our planet and feeding people needs courageous State interventions to stand up to agribusiness control over our food and farming.”

Here you can find the report ‘Getting into a Bind: how trade and investment agreements block progress on agroecology and food sovereignty’

* TTIP: Transatlantic Trade and Investment Partnerships is a proposed free trade agreement, in negotiation, between the United States and the European Union. Laws that check our foods are safe or minimise the risk to people or the planet could be compromised if TTIP goes ahead. Europe’s food production and many of our laws are often stricter than in the USA. Yet big business wants food products currently banned in the EU, but on sale in America, to automatically be allowed in Europe through TTIP.

** TPP: Trans Pacific Partnership is a trade agreement among twelve of the Pacific Rim countries – notably not including China. It is currently awaiting ratification to enter into force. The TPP contains measures to lower both non-tariff and tariff barriers to trade. TPP would set new terms for trade and business investment among the 12 Pacific Rim nations — a far-flung group with an annual gross domestic product of nearly $28 trillion that represents roughly 40 percent of global G.D.P. and one-third of world trade.